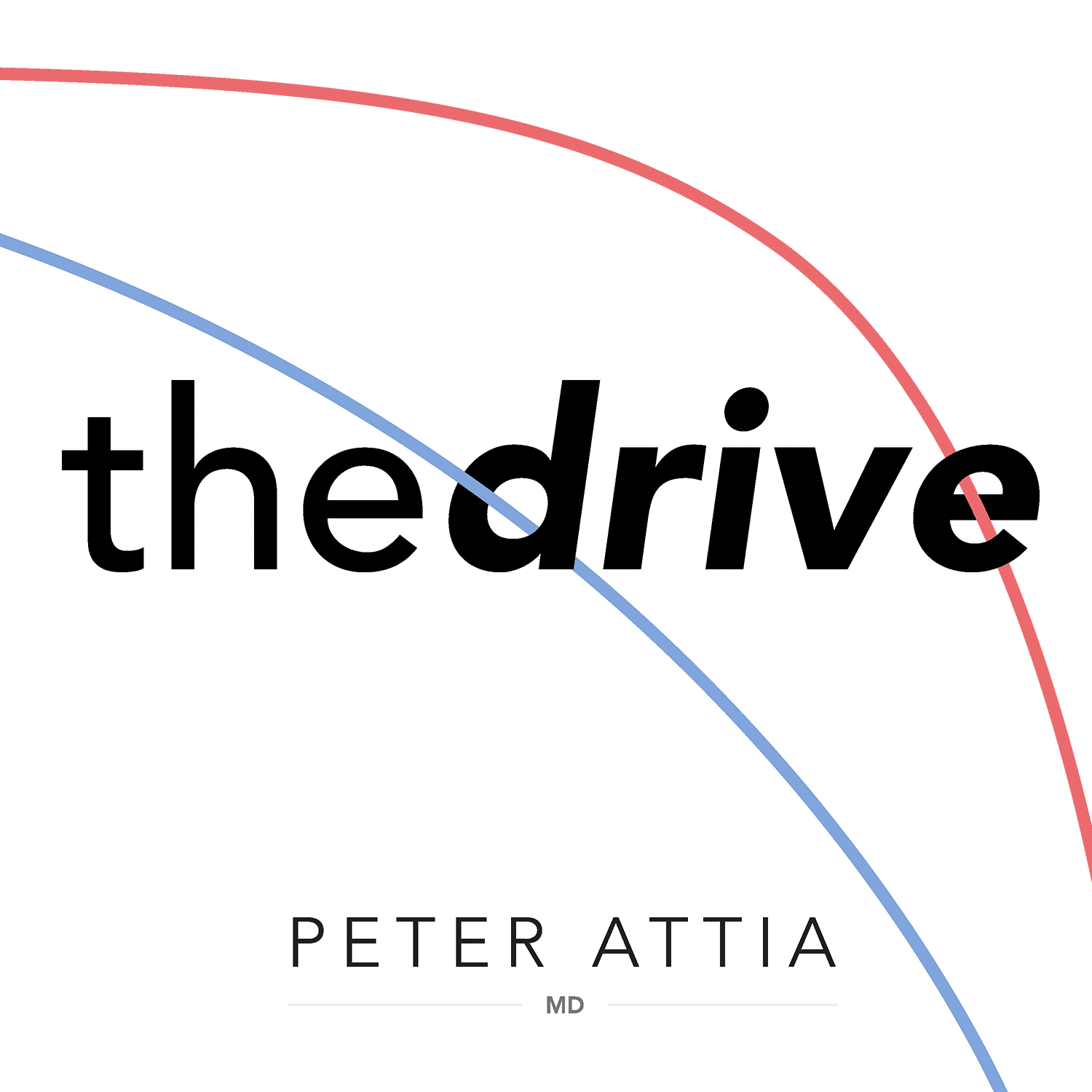 David Nutt is a psychiatrist and a neuroscientist at Downing College, Cambridge.  His research focuses on illicit drugs—their harm, classification, and potential for therapeutic use in psychiatry. In this episode, David discusses his framework for assessing the potential harm caused by common recreational drugs and explains how they are regulated, which is oftentimes misaligned with actual risk. He describes in detail the neurobiology, mechanisms of action, and addiction potential of alcohol, opiates, cocaine, and methamphetamine and contrasts those with psychedelics, which have been given a similar regulatory classification despite their relatively low risk of harm and their numerous potential therapeutic uses. Additionally, David explains the promise of psychedelics like ketamine, MDMA, and psilocybin for treating drug addiction and depression and discusses how political pressures have created roadblocks to future necessary research.

This episode is from The Peter Attia Drive whose proprietor has full ownership and responsibility on its contents and artworks. It was shared using Castamatic, a podcast app for iPhone and iPad.