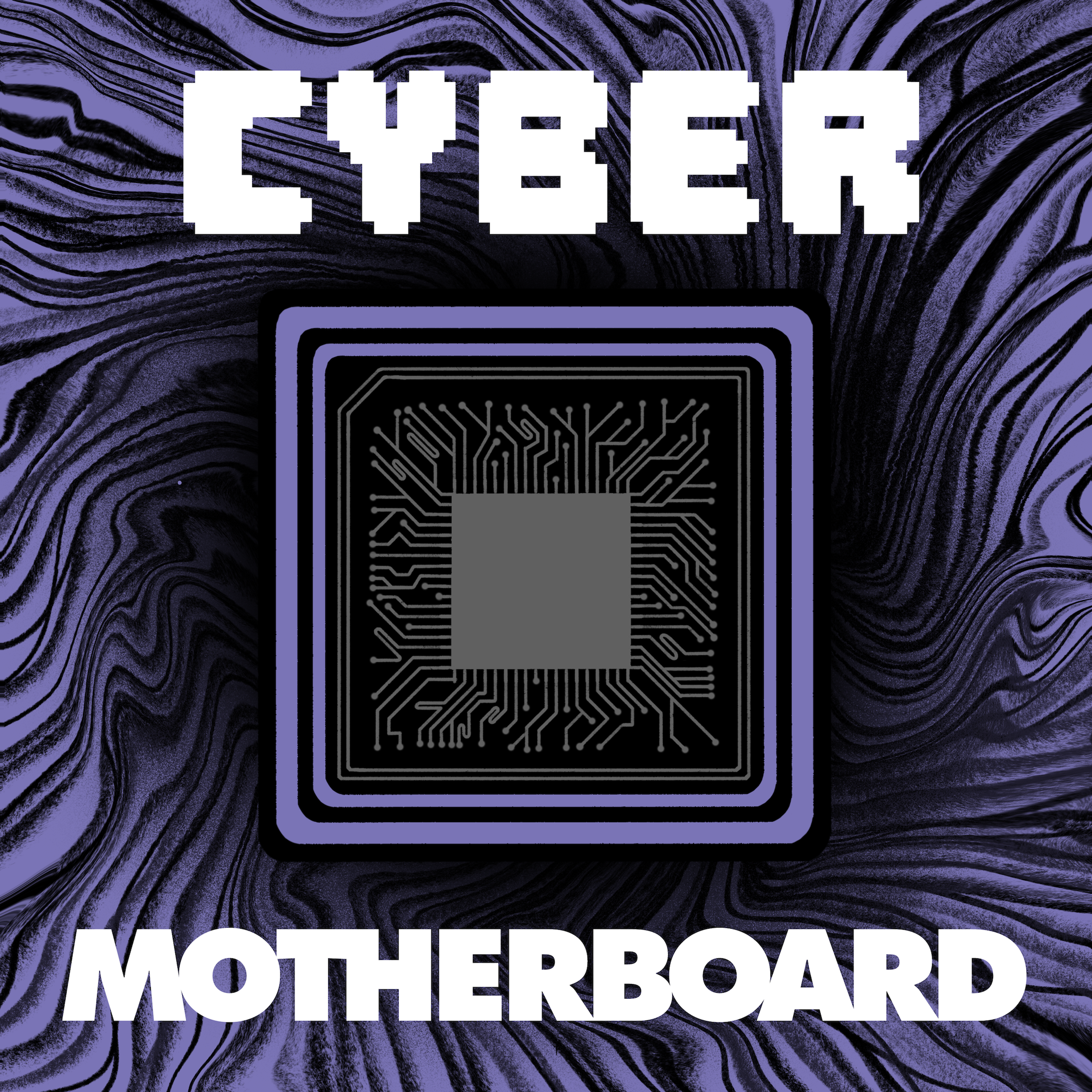 At the end of August, researchers at Google dropped a bombshell: they had discovered malicious websites that they said were indiscriminately spreading iPhone malware for years. At certain points the websites were even using zero day exploits; attacks that take advantage of vulnerabilities that Apple is not aware of.

Apple subsequently confirmed what various media reports found: that the malicious sites were particularly geared towards hacking Uighur muslims, many of whom live in Western China under intense surveillance from the government. Apple disputed some details from Google, such as the length of the campaign, but this is still likely the biggest iPhone hack we know about so far.

On this week's episode of CYBER, we talk to Motherboard Senior Staff Writer Joseph Cox about Google's research, and what it means for how governments deploy iPhone malware: it turns out, on a much larger scale than we previously thought.

This episode is from CYBER whose proprietor has full ownership and responsibility on its contents and artworks. It was shared using Castamatic, a podcast app for iPhone and iPad.