A Profound Insight on Artistry From Steve Jobs 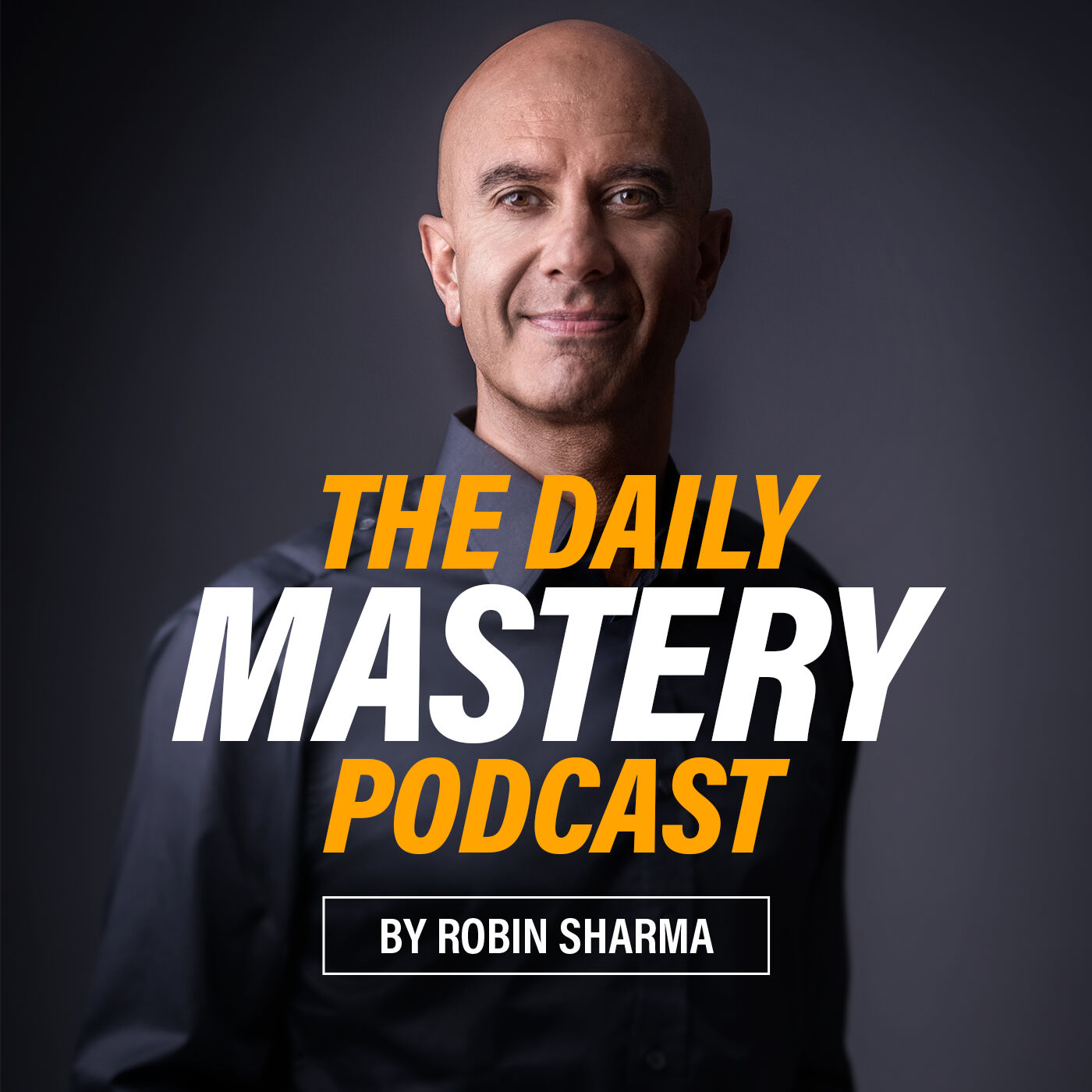 In a marketplace suffering from what I call in my presentations The Collective DeProfessionalization of Business and in a society struggling with The Mass Mediocritization of Humanity, we absolutely must behold the fiery passion  Steve Jobs has for perfection. One former teammate said that part of his genius was his ability to spot defects instantly. I recently heard that he told his design team everything they produced needed to be “Museum of Modern Art-level quality”. His consumer goods needed to have a legendary UX. All devices needed to function excellently. And everything they touched had to be nothing less than gasp-worthy.

Above all else, I believe, Steve Jobs was a hippie at heart. A man who wanted to release amazing things into the world. A maker who dreamed as few have and relentlessly stayed true to his ideals. Sure he was broken [aren’t we all?]. Yet, at his core, he was a human being who wanted to build a better world.

This episode is from The Daily Mastery Podcast by Robin Sharma whose proprietor has full ownership and responsibility on its contents and artworks. It was shared using Castamatic, a podcast app for iPhone and iPad.