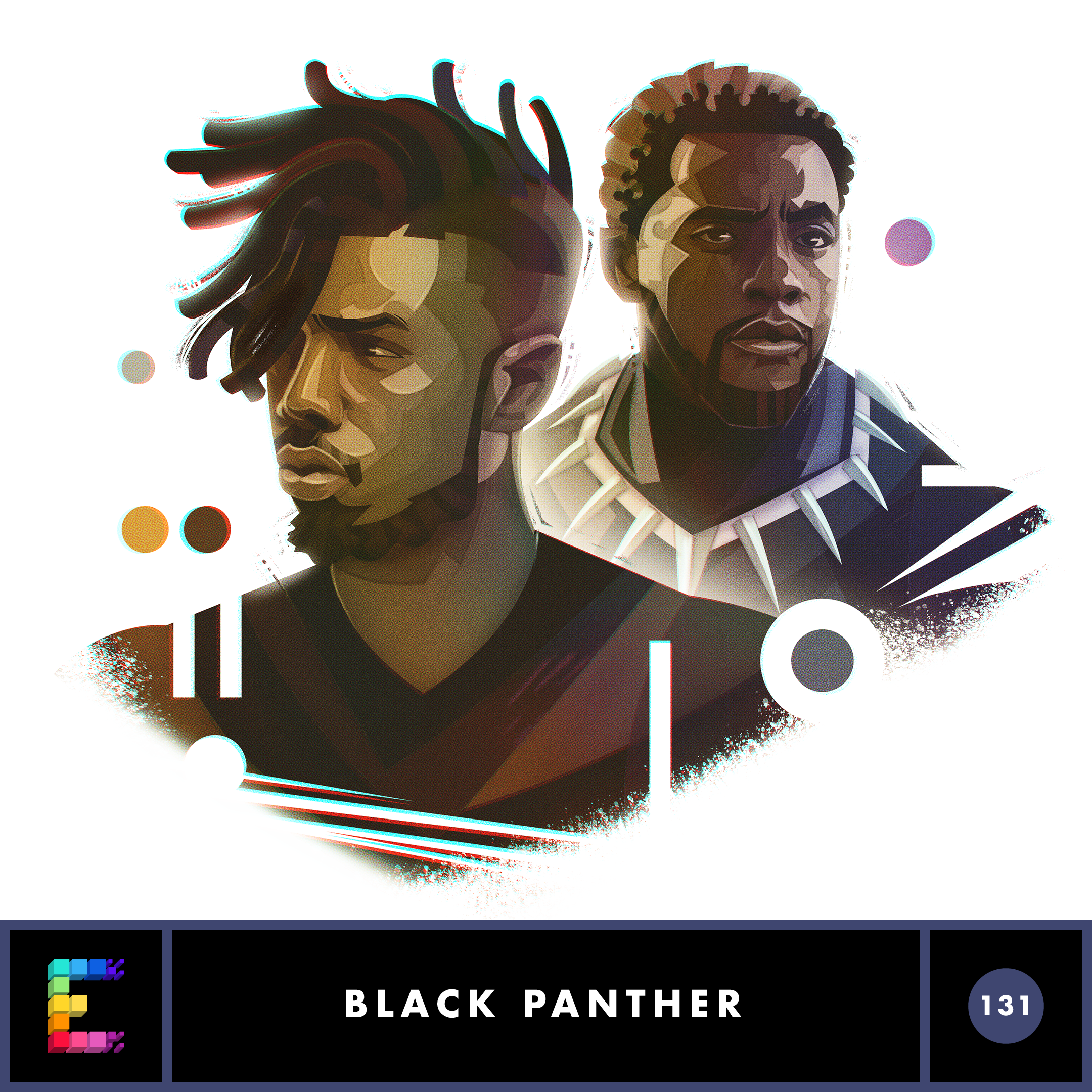 On August 28, 2020, actor Chadwick Boseman died. He was only 43 years old. Unbeknownst to many, even some of his closest collaborators, he’d been battling colon cancer since 2016. His family released a statement, and in it, they said, "It was the honor of his career to bring King T’Challa to life in Black Panther." After hearing the news, I went back and re-watched the movie, and I don’t know, it was a completely different experience this time. I went and listened to the score again, and that had changed for me, too. So, I wanted to back and share this episode from 2018, about a piece of the film’s score by composer Ludwig Göransson. It’s one of my favorites, and since it first aired, Ludwig went on to win the Grammy and Oscar for the Black Panther score.

I hope you enjoy this re-visiting this episode, and I hope it makes you remember how great Black Panther is, and how great Chadwick Boseman is in it, in a role that defined a career that was way too short.

· · ·
Marvel’s Black Panther was released in theaters on February 16, 2018, and in just a few weeks, it made over a billion dollars worldwide. It’s already broken some box office records and it looks like it’s going to break some more. The score for the film was created by Swedish composer Ludwig Göransson. His film and tv credits include Creed and New Girl. He’s also Grammy-nominated producer, who’s worked most often with rapper Childish Gambino. In this episode, Ludwig takes apart one of his pieces from Black Panther. The track is called "Killmonger," and it’s the theme for Erik Killmonger, a character played by Michael B. Jordan. Black Panther is set in the fictional African nation of Wakanda, and coming up, Ludwig tells the story of doing research and making recordings in Africa, and how he incorporated that into the score for the film.

This episode is from Song Exploder whose proprietor has full ownership and responsibility on its contents and artworks. It was shared using Castamatic, a podcast app for iPhone and iPad.