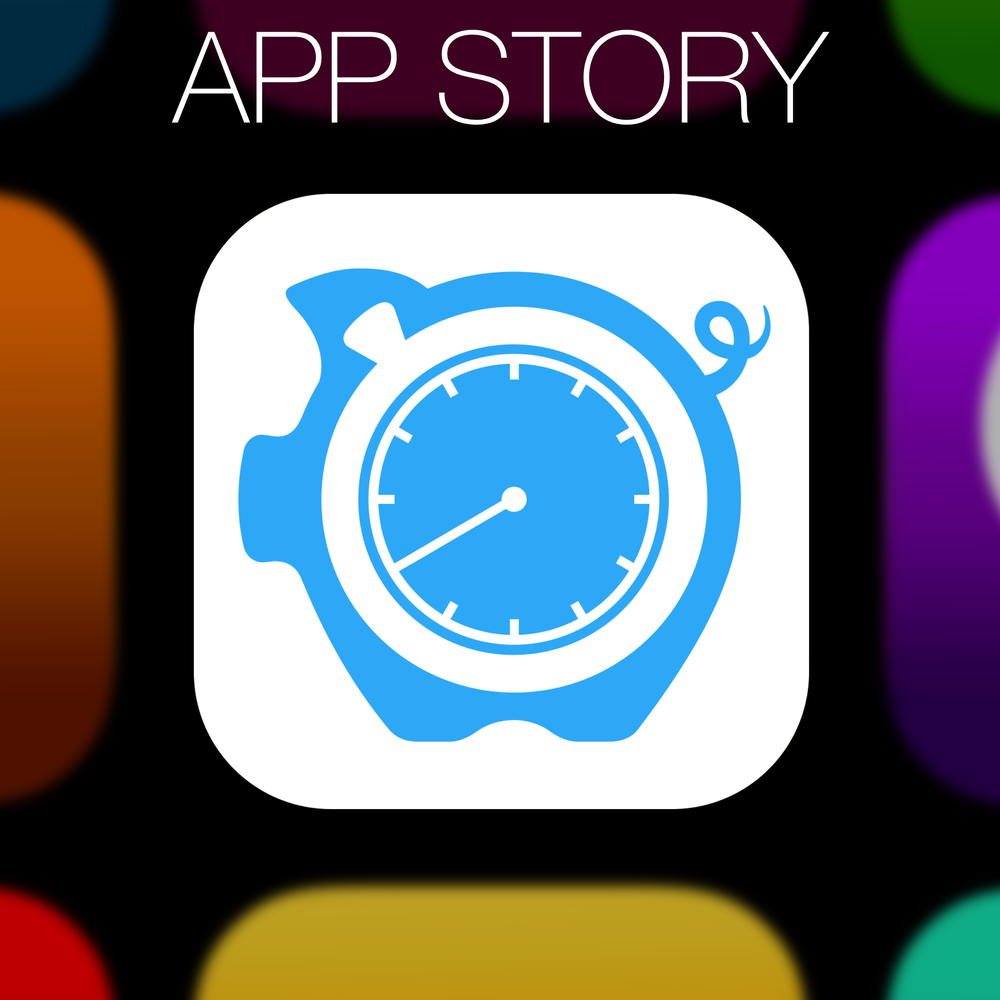 Carlos Ribas joins me to discuss his app HoursTracker. We discuss hobbies turned pro, the fact that there is still success on the App Store, iOS widget security considerations,  Watch apps and more!

Carlos started programming in middle school in BASIC. He wanted to be a game developer, so he spent a lot of time learning about efficiency and low-level programming.

After high school he got a job at a web company and learned how to write CGI programs in C under Apache, mostly feedback forms. In the late 90s, while working for a small web company, on the frontier of e-commerce he wrote custom shopping basket systems in Perl. He then went on to working on server-side C#/.NET since .NET 1.1, spanning everything from more shopping baskets to real-time day trading order processing systems.

Since then he continued developing HoursTracker while working as a Sr. .NET developer, architect, or manager. A few years ago with his friend David he started working on HoursTracker Cloud, a cross-platform web companion to HoursTracker. David takes on all of the web work and Carlos supplies the back-end logic. Currently this is a read-only web site but he has plans beyond that.

Outside of computers, Carlos like fast cars & closely follows Formula 1. He tells me he’s pretty quick in a racing kart. He also dabbles in guitar. Carlos is also an AV geek and built his own home theater in his house including nerdy elements like gray scale calibration using a colorimeter, laser-assisted speaker aiming, and speaker EQ with an SPL meter and band-limited noise.

Simply Put, HoursTracker Is The Only Mobile Time Tracking App You’ll Ever Need.

HoursTracker is a full featured time tracking app for iOS and Android. I’ve actually been using it myself for years to track my day job, and I am currently trying to get into the habit of using it to track my app development project time. If you check out HoursTracker within a few days of this release you can even catch it on sale!

You clock in and out as you work and watch as time accumulates and earnings grow. Then easily review your past entries, grouped by day, week, month, or pay period. There’s no need to enter each pay period yourself – just set your pay schedule type and HoursTracker automatically calculates everything, even daily and weekly overtime earnings. Time entries are automatically created when you clock out. Or, you can add entries yourself in just a few quick taps. You can also easily export your data by job, date, or selection. Then choose to export as a text summary or in spreadsheet-ready CSV format. HoursTracker also supports geofencing for reminders or automatically clocking in or out. It even has a convenient Today View widget for accessing your jobs quickly, and will have a full featured  Watch app ready on the day your new watch arrives.

Started As A Hobby Project To Make An App For His Wife, HoursTracker Has Turned Into A Full Time Job For Carlos.

In 2008, on the encouragement of his boss, Carlos purchased a Mac and started work on HoursTracker to satisfy his wife’s need for a good time tracking app. After she felt frustrated that the apps currently on the market didn’t meet her needs, Carlos decided he would make her one.

In 2009 he launched HoursTracker 1.0. The original version had basic support for multiple jobs and time entries for them. He then later added pay periods and automatic overtime calculation. As the App Store and the iOS SDK feature set has matured, Carlos has kept busy making sure HoursTracker matured right along side it. He carefully studied new APIs available and then implemented the ones that he felt best suited the needs of the app. Along the way he’s adopted geofencing, a fresh new look to blend perfectly into the iOS 7 redesign, and continued with cutting edge iOS 8 features. Today the app boasts a Today Widget, Actionable Notifications & Touch ID. There is even an  Watch app ready for watch launch day. He’s also added web and cloud features, and better handling of breaks with pauses & adjustments to your time entries, as well as tips and milage. There is even an Android version he maintains himself as well.

Carlos has recently gone full time indie, and is really doubling down on HoursTracker. He recently wrote a very popular post on Medium about how it’s grown into a full time job for him. He’s in it for the long haul and has lots of plans for the future, including an upcoming companion app.

Support Carlos & the show by using this link to get HoursTracker on the App Store:

If you're an indie developer and you'd like to tell your app's story on the show, click here.

If you are enjoying App Story, please consider reviewing/rating it in iTunes. I'd also love to hear your feedback and to know how you found the show. Please feel free to use the twitter links and let me know!

Thanks so much for your support!

This episode is from App Story whose proprietor has full ownership and responsibility on its contents and artworks. It was shared using Castamatic, a podcast app for iPhone and iPad.