15 - Dr. Georgia Ede on the Shocking Facts of Plant Foods 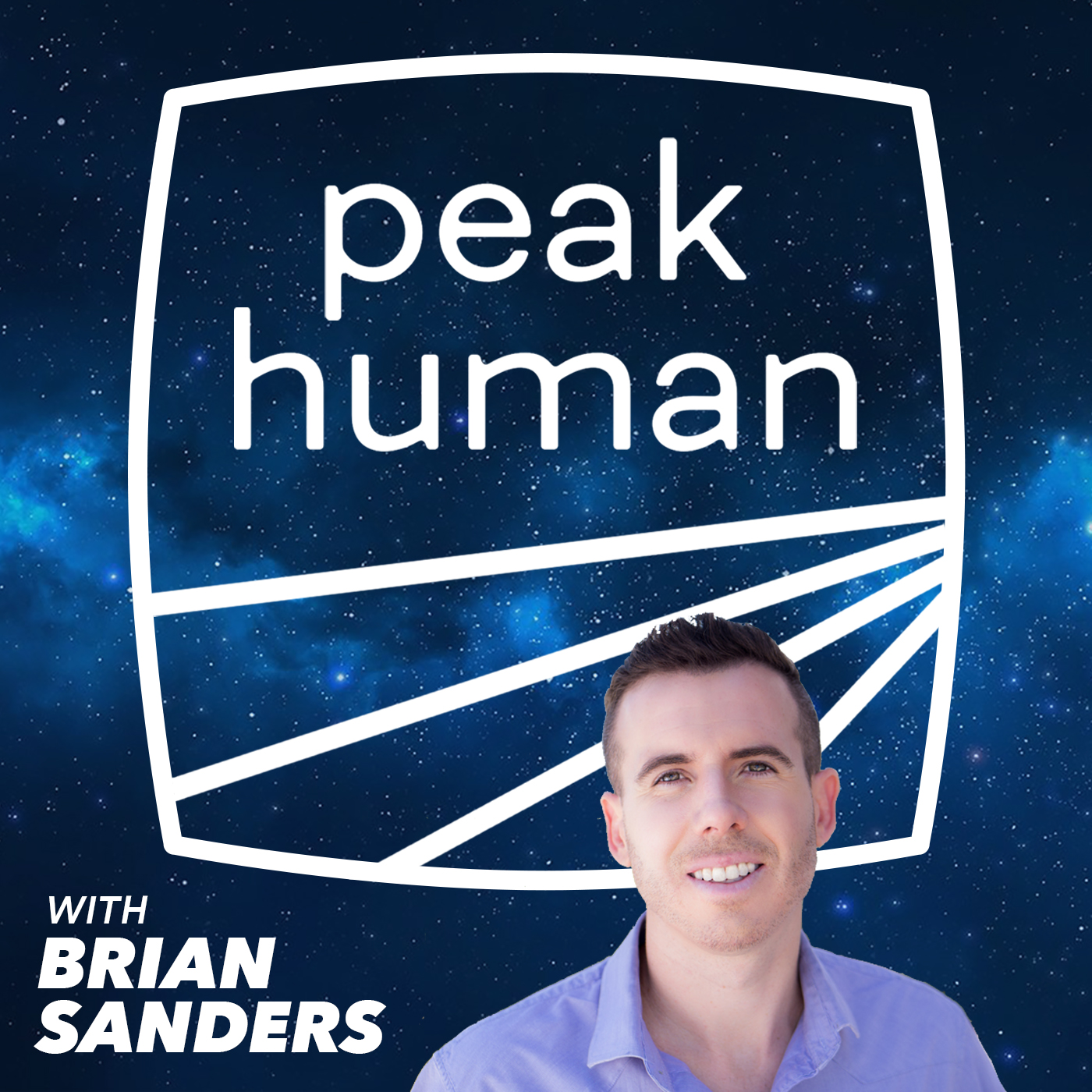 Dr. Georgia Ede is a psychiatrist, researcher, and an advocate of nutrition and diet as an alternative approach to standard medications. She’s also a speaker and writer and although has spent much time working and taking courses at Harvard, she has not fallen into their plant based diet dogma. She, in fact, researchers plants and some of their negative effects in a human diet. It really seems counterintuitive to most, but there is hard science out there about this. People are curing diseases and their depression and anxiety by cutting out certain plant foods.

She’s also an expert on Alzheimer’s and how what we eat affects the onset of this scary disease which we get into a little. We also do some more debunking of studies including the new low carb and longevity study as well as that old WHO study trying to claim red meat causes cancer.

Please listen carefully to this important and eye-opening episode. I really enjoyed my discussion with her and she provides a lot of great information.

We’re in the last 24 hours of the Food Lies Indiegogo campaign so please preorder the film there now to make sure you get it. Backers will receive the film a couple months early and there’s a bunch of other perks you can get as well. You’ll get your name in the credits as a backer of the film as well as options like the “It’s what else you eat, not the meat” t shirt and the special features bonus footage. THanks so much for supporting us in this project. It really is a lot of work and we’re not accepting outside funding - only from people like you. Ok now enjoy the show!

This episode is from Peak Human - Unbiased Nutrition Info for Optimum Health, Fitness & Living whose proprietor has full ownership and responsibility on its contents and artworks. It was shared using Castamatic, a podcast app for iPhone and iPad.