Why You Should Be Using DropFunnels With Jordan Mederich 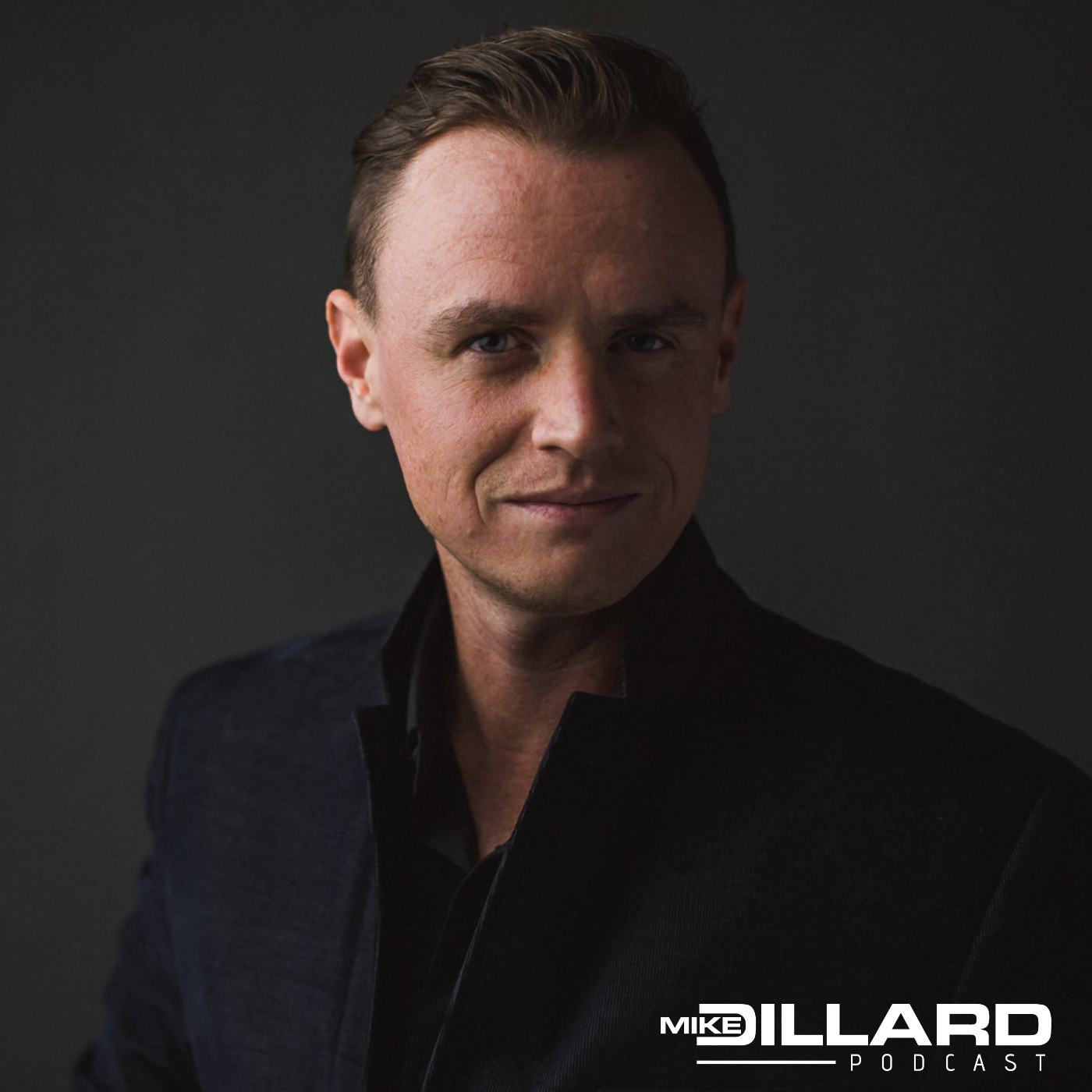 One of the most transformative pieces of technology that has opened the gates of entrepreneurship during the past ten years, has been the invention of drag-and-drop funnel building software.

Platforms like LeadPages and then ClickFunnels, gave brand new entrepreneurs the ability to create effective sales funnels for the very first time, without the need to learn how to code, or hire an expensive development team.

The result has been an absolute explosion in new online businesses which has been awesome.

But many of these platforms are starting to show their age.

New features are few and far between, the code base has been pushed to its capacity, and customer service can take days to provide a response.

Well a few months ago, my friend Jordan called me up to tell me about a new system he’d been working on called DropFunnels, and I was completely blown away.

By the time I was done looking under the hood, I came to a very simple conclusion…

Any business owner who cares about sales and revenue, is eventually going to end up using DropFunnels. Why? Because you don’t have a choice.

As you’re going to hear today, DropFunnels has several important advantages over their competitors…

The primary one is that it’s the first and only, drag-and-drop funnel builder based on WordPress, which is Google’s preferred website engine.

This means that your pages load up to 95% faster which is one of the single biggest factors when it comes to your conversion rate and the cost of your ads.

The second, is that your funnels and pages can finally get indexed by Google which will provide you with free organic traffic for the first time.

These two features alone mean that the exact same funnel you’re using right now could be converting significantly higher by simply importing it into DropFunnels.

At the end of the day, I was so impressed that I hired DropFunnels to import my funnels onto their platform, and I invested in the company.

DropFunnels is officially the first and only software platform that I’ve put my name on in the past 15 years.

So without further ado, let me introduce you to the Founder, Jordan Mederich, as he fills you in on everything you need to know about this game-changing software that everyone needs to use.

This episode is from The Mike Dillard Podcast whose proprietor has full ownership and responsibility on its contents and artworks. It was shared using Castamatic, a podcast app for iPhone and iPad.