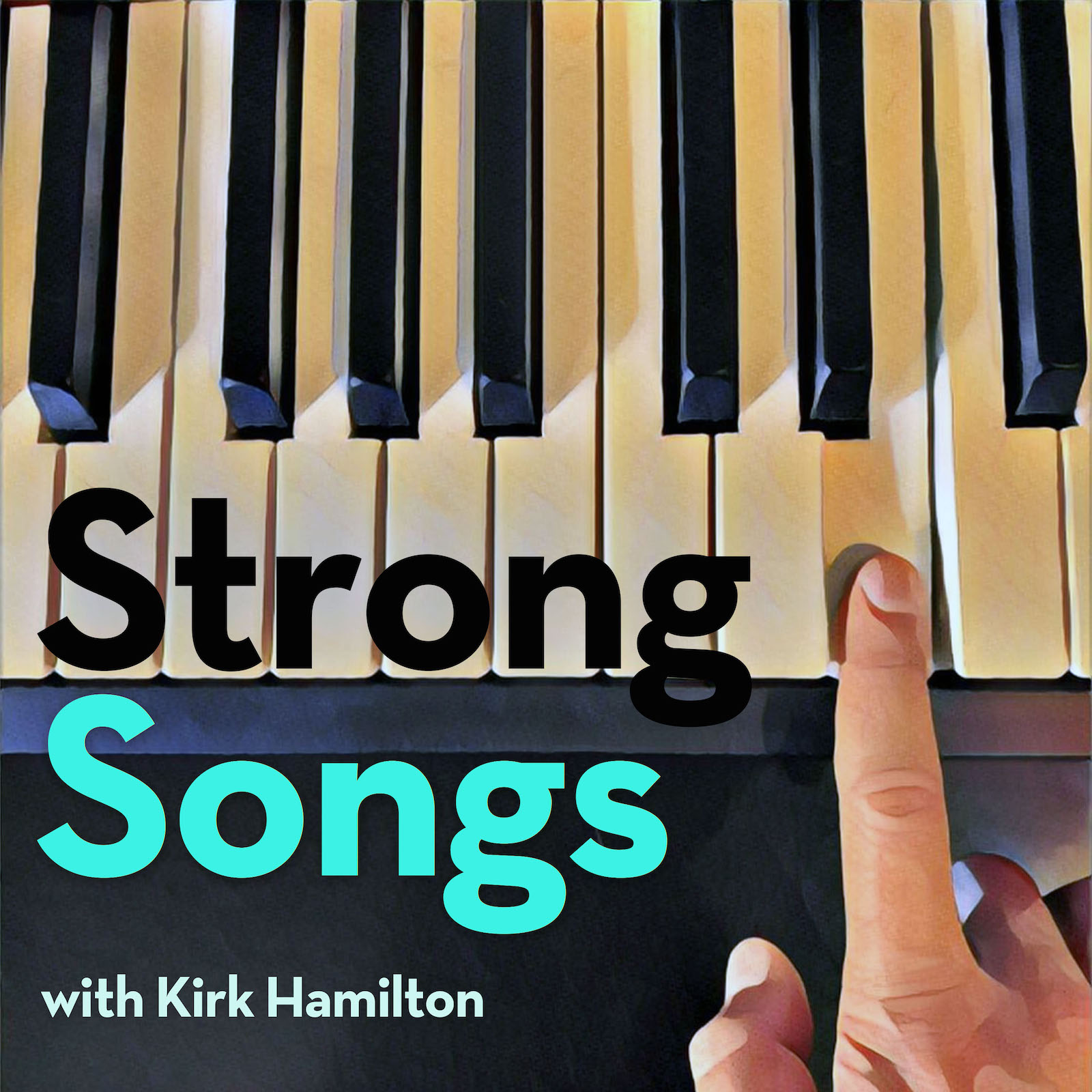 It's time for something a little different, as Kirk takes a look at the theme songs from some of the most beloved animated TV shows of all time.

This super-sized episode focuses on five different pieces of music, each of which is the theme for a different animated show. It's a ton of music in a variety of styles, full of frantic key shifts, earwormy melodies, bodacious drum fills, and a surprising number of saxophone solos.

The songs, in order:

This episode's outro soloist is the fantastic bay area pianist/accordionist Rob Reich. Rob performs all over the place with a bunch of different groups, and is a total pleasure to see play. He's got a bunch of albums you can check out and contributes to an array of interesting projects (Live silent-film scores! Circus music!) and experiments. Find more at his website, http://www.robreich.com/.

You can find playlists containing every Strong Song as well as all of Kirk's weekly music picks from his other podcast, Kotaku Splitscreen, on both Spotify and Apple Music.

The biggest possible thank-you to everyone who's signed up to become a patron of Strong Songs—your support is making it much easier to dedicate the time that the show deserves!

If you want to support the show, check out the Strong Songs Patreon. Here's the link: https://Patreon.com/StrongSongs

This episode is from Strong Songs whose proprietor has full ownership and responsibility on its contents and artworks. It was shared using Castamatic, a podcast app for iPhone and iPad.