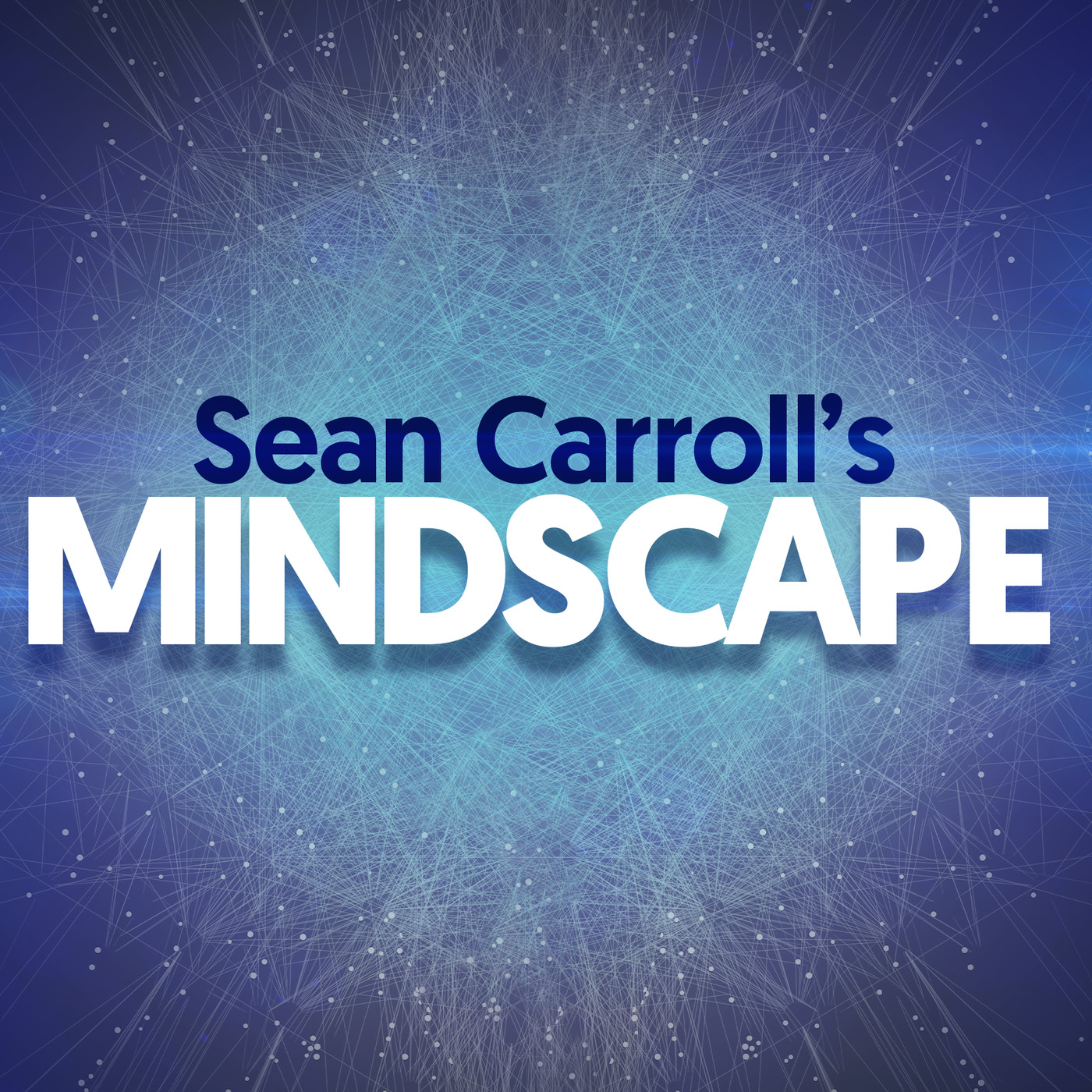 Nations generally want their economies to be rich, robust, and growing. But it’s also important to person to ensure that wealth doesn’t flow only to a few people, but rather that as many people as possible can enjoy the benefits of a healthy economy. As is well known, the best way to balance these interests is a contentious subject. On one side we might find free-market fundamentalists who want to let supply and demand set prices and keep government interference to a minimum, while on the other we might find enthusiasts for very strong government control over all aspects of the economy. Suresh Naidu is an economist who has delved deeply into how economic performance affects and is affected by other notable social factors, from democracy to revolution to slavery. We talk about these, as well as how concentrations of economic power in just a few hands — monopoly and its cousin, monopsony — can distort the best intentions of the free market.

Suresh Naidu received his Ph.D. in economics from the University of California, Berkeley. He is currently professor of economics and international affairs at Columbia University as well as a fellow at Roosevelt Institute, external faculty at the Santa Fe Institute, and a research fellow at National Bureau of Economic Research. His awards include a Sloan Research Fellowship and the “Best Ph.D. Advisor Award” from the Columbia Association of Graduate Economics Students.

This episode is from Sean Carroll's Mindscape: Science, Society, Philosophy, Culture, Arts, and Ideas whose proprietor has full ownership and responsibility on its contents and artworks. It was shared using Castamatic, a podcast app for iPhone and iPad.