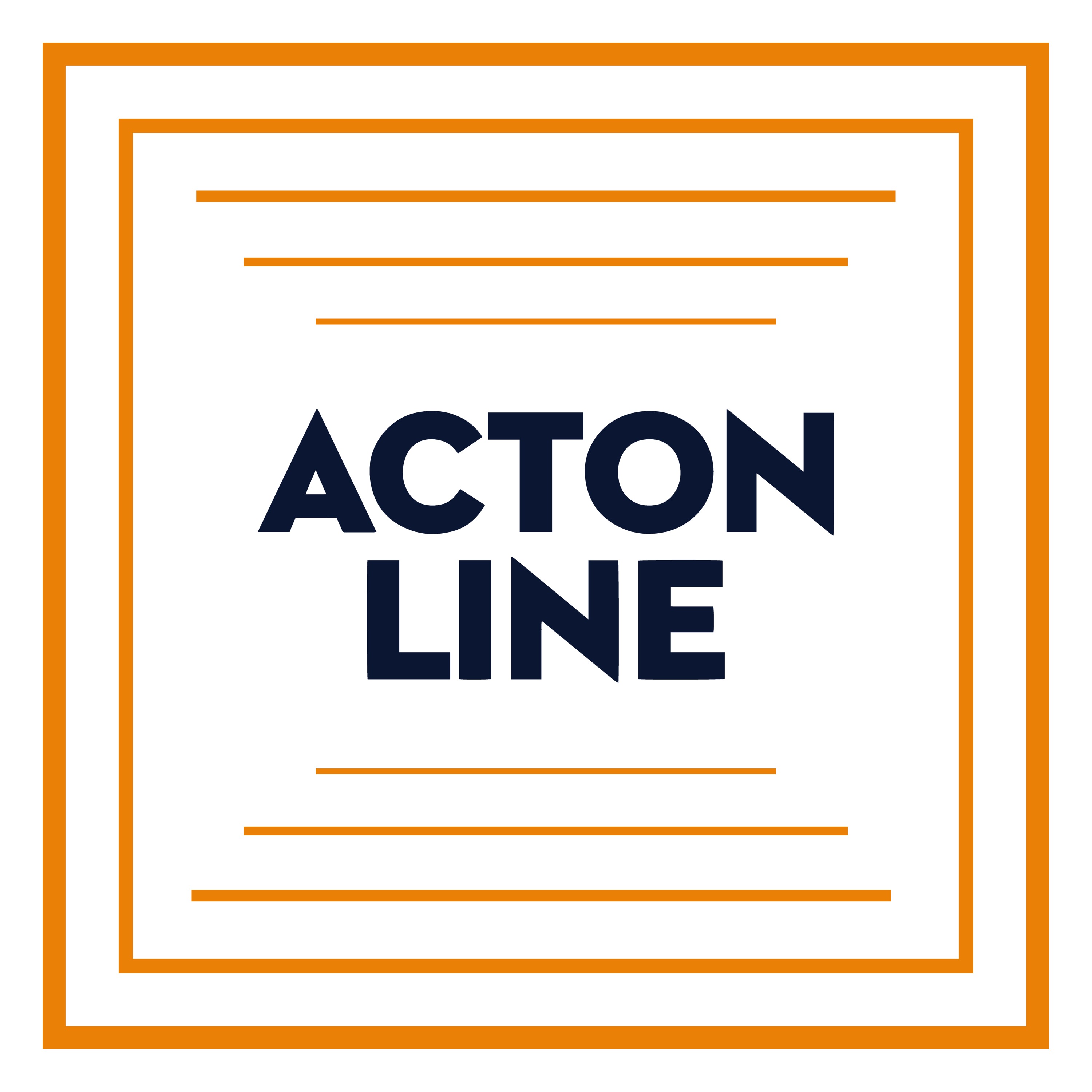 Hazony argues that the idea that American conservatism is identical to “classical” liberalism, which has been widely held since the 1960s, is seriously mistaken. According to Hazony, the best hope for Western democracy is a return to the empiricist, religious, and nationalist traditions of America and Britain. These conservative traditions brought greatness to the English-speaking nations and became the model for national freedom for the entire world.

What I Saw at the National Conservatism Conference, by Dan Hugger | Acton Institute

The Post-Liberal Right: The Good, the Bad, and the Perplexing, by Sam Gregg | Public Discourse

Patrick Deneen and the Problem with Liberalism, by Sam Gregg | Public Discourse

Nationalism and the Future of Western Freedom, by Yoram Hazony | Mosaic Magazine

What Is Conservatism? by Yoram Hazony | American Affairs Journal

The Challenge of Marxism, by Yoram Hazony | Quillette

This episode is from Acton Line whose proprietor has full ownership and responsibility on its contents and artworks. It was shared using Castamatic, a podcast app for iPhone and iPad.