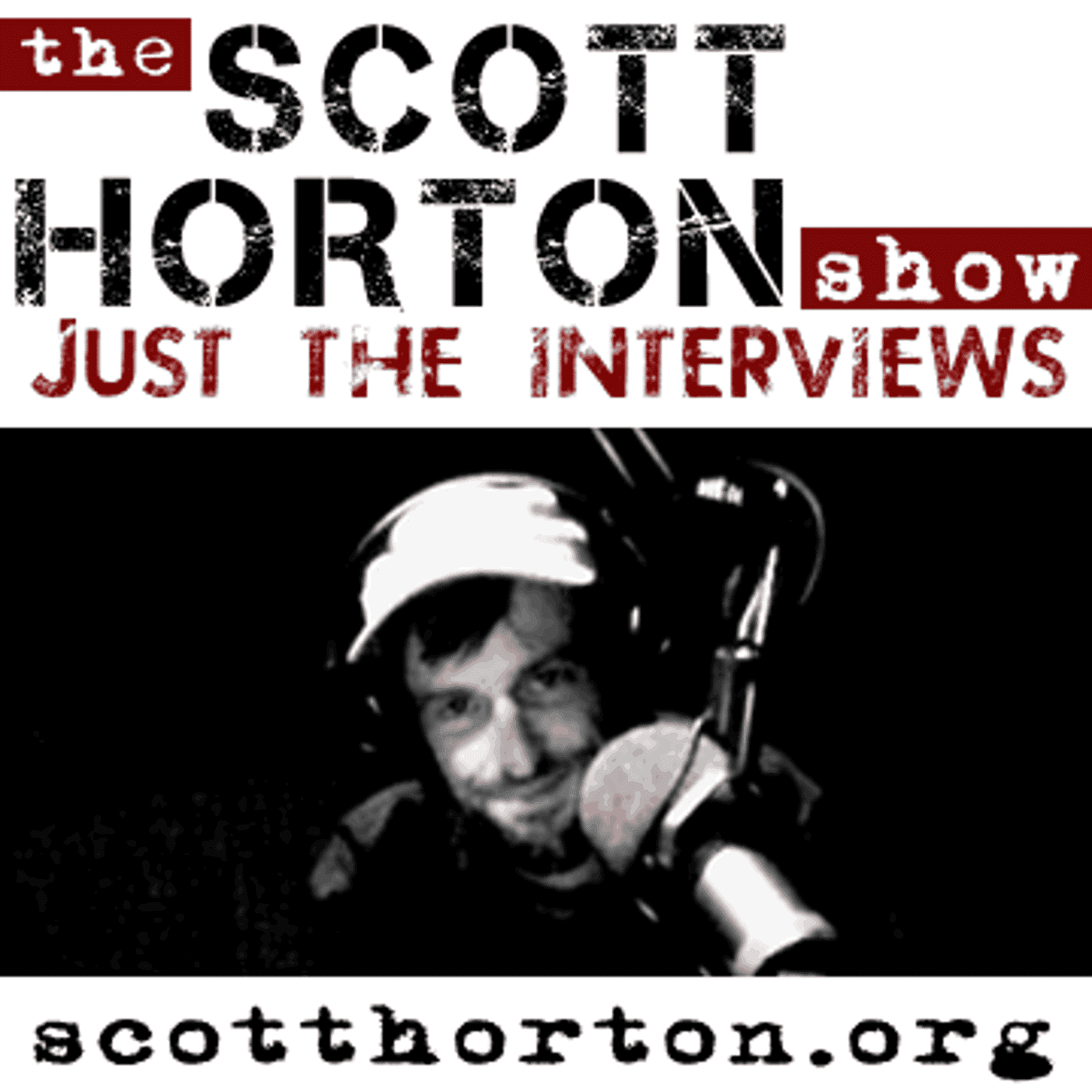 On Monday, October 4th, Scott took part in a debate organized by Gene Epstein. Scott’s opponent was neoconservative Bill Kristol, one of the most prominent war hawks of recent American history. The resolution they debated was: A willingness to intervene, and seek regime change, is key to an American foreign policy that benefits America. The event was filmed by Reason TV so the video version can be found on their Youtube Channel. This episode of the Scott Horton Show is sponsored by: The War State and Why The Vietnam War?, by Mike Swanson; Tom Woods’ Liberty Classroom; ExpandDesigns.com/Scott; EasyShip; Dröm; Free Range Feeder; Thc Hemp Spot; Green Mill Supercritical; Bug-A-Salt; Lorenzotti Coffee and Listen and Think Audio. Shop Libertarian Institute merch or donate to the show through Patreon, PayPal or Bitcoin: 1DZBZNJrxUhQhEzgDh7k8JXHXRjYu5tZiG.

This episode is from Scott Horton Show - Just the Interviews whose proprietor has full ownership and responsibility on its contents and artworks. It was shared using Castamatic, a podcast app for iPhone and iPad.