95: Spiritual Impulses, the Ecological Self & a Cultural History of the Magic Mushroom (feat. Dr. Andy Letcher) 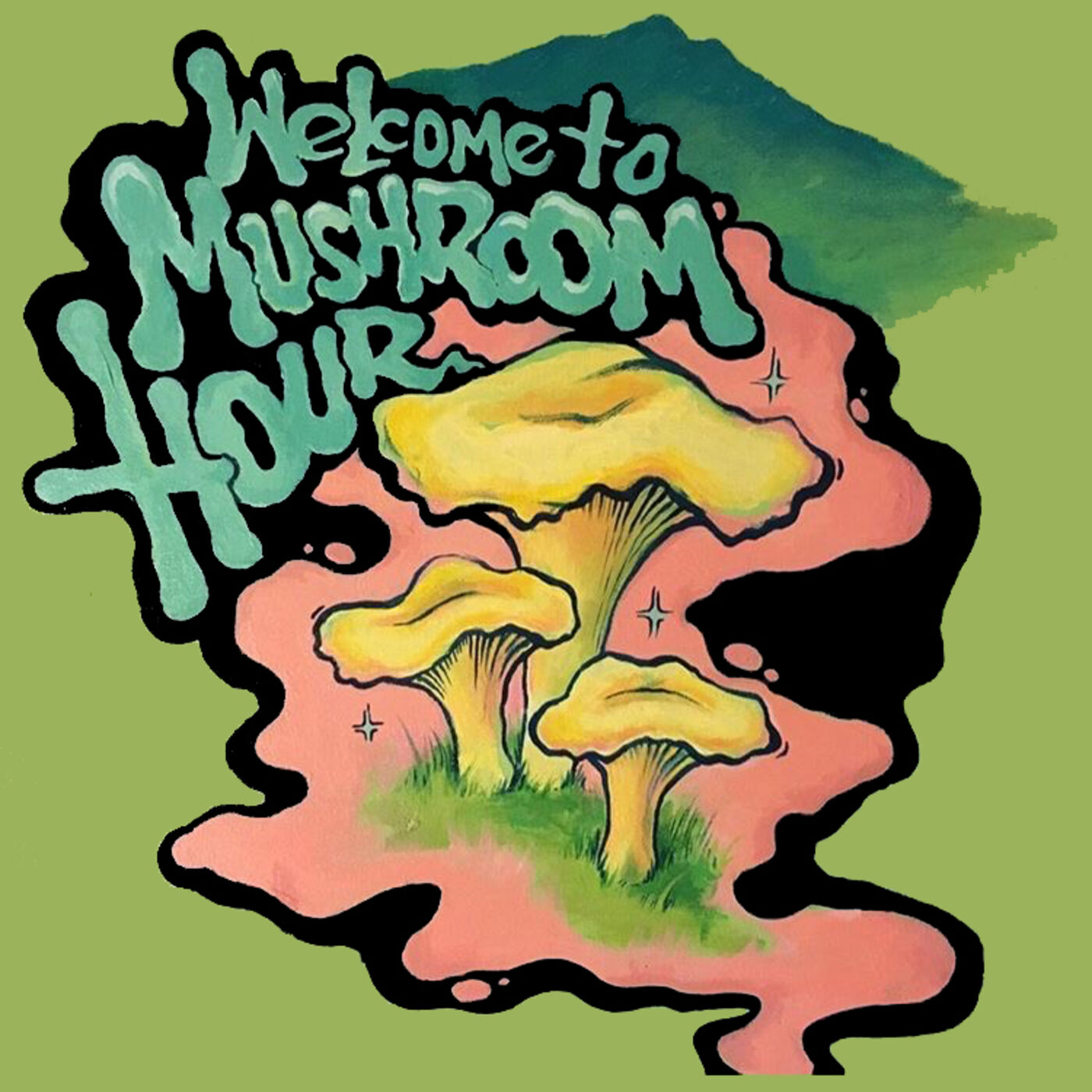 Today on the Mushroom Hour Podcast we have the distinct privilege of being joined by Dr. Andy Letcher. Dr. Letcher is a writer, performer and scholar of religion who began life as an ecologist, completing his D.Phil in Ecology at Oxford University. After a spell as an environmental activist during the 90s, especially during the anti-roads protests, he moved across to the humanities, completing a PhD at King Alfred’s College Winchester. He is an expert on contemporary alternative spiritualities, especially modern Paganism, neo-shamanism and psychedelic spiritualities. He is especially interested in the tangled and sometimes tortuous relationship between science and spirituality, and in so-called dark green religion. He has written papers on: the distribution of mammals across continents; fairies; mysticism; and psychedelic spirituality. Andy is also the author of the comprehensive work “Shroom: A Cultural History of the Magic Mushroom” that examines enthnomycological research, legends and myths surrounding humanity’s relationship with psychoactive fungi.

This episode is from The Mushroom Hour Podcast whose proprietor has full ownership and responsibility on its contents and artworks. It was shared using Castamatic, a podcast app for iPhone and iPad.