Podcast Under The Stairs 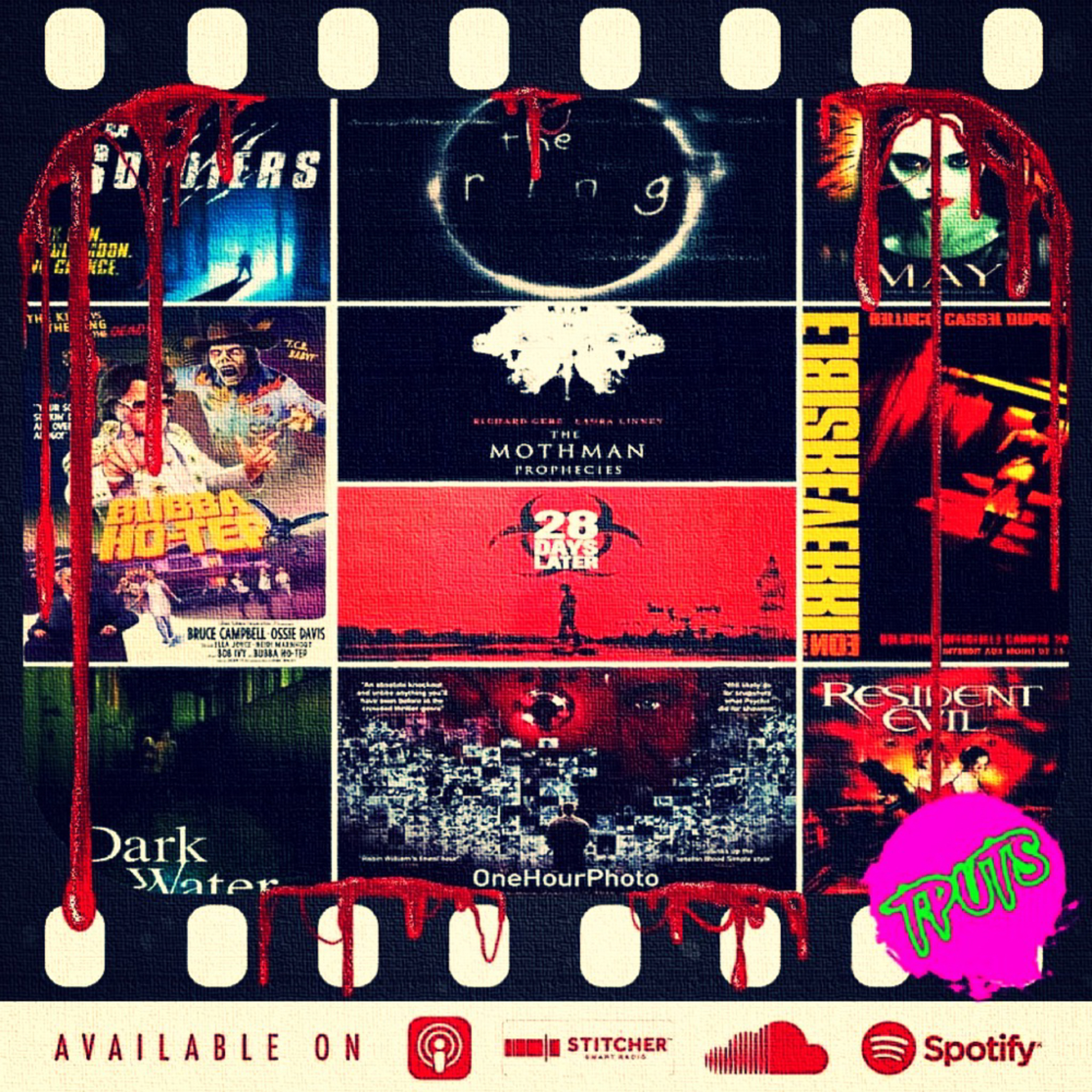 Welcome to the seventh annual Summer TPUTS Top 10 Series, this year looking at the decade known as the 00’s.

This episode with feature the following guests: The Wych, Carly Sonafelt & Mark Ball. Adjudicator on this episode was Dave Parker with secondary adjudicator Dave Zee.

People’s Council for this episode were Matt Jones & Mike Maryman.

The two movies selected by the hosts were: 28 Days Later & May.

The adjudicator recommended that 28 Days Later & May were the top 2 movies so no changes were made.

After the vote resulting two movies representing 2002 are 28 Days Later & May.

The Peoples Council have selected  28 Days Later & Irreversible to represent 2002.

Check out the show on iTunes, TuneIn & on Stitcher Radio.

This episode is from Podcast Under The Stairs whose proprietor has full ownership and responsibility on its contents and artworks. It was shared using Castamatic, a podcast app for iPhone and iPad.