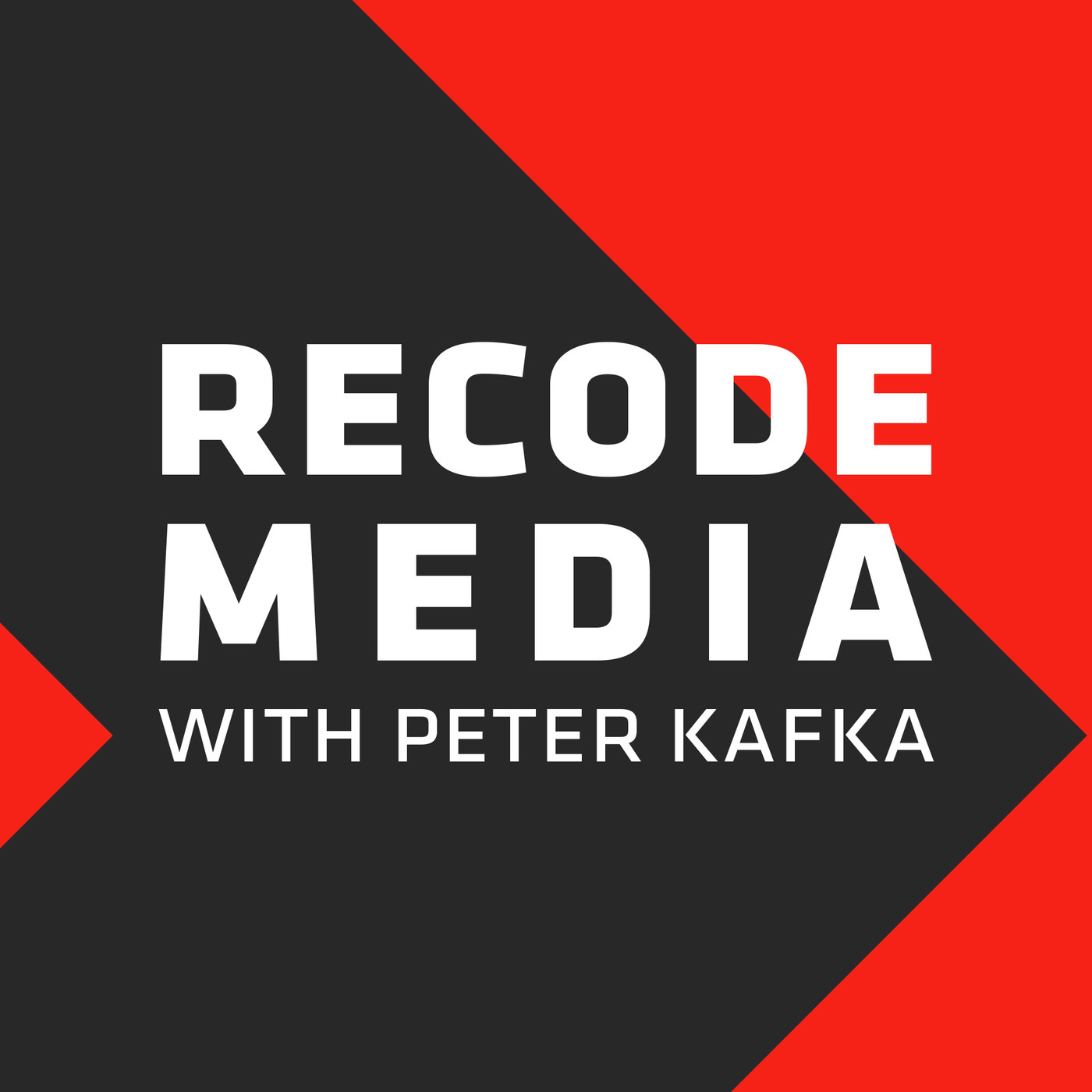 Alex Blumberg and Matt Lieber, the founders of podcasting network Gimlet, talk with Recode's Peter Kafka about trying to create the "HBO of audio." Gimlet's first show was StartUp, a podcast about the creation of Gimlet itself that exposed the "myth of being an entrepreneur" — although entrepreneurs might say things are always going great, the reality is that everything always feels like it's "about to break," Lieber says. The founders also talk about how Gimlet is expanding beyond its slate of original shows into TV, movies and special branded podcasts that are entirely underwritten by one advertiser. Through that process, they've learned the importance of educating those sponsor about the need for "emotional honesty" in podcasting and why Gimlet is especially well-positioned to pitch new shows in Hollywood.

This episode is from Recode Media with Peter Kafka whose proprietor has full ownership and responsibility on its contents and artworks. It was shared using Castamatic, a podcast app for iPhone and iPad.