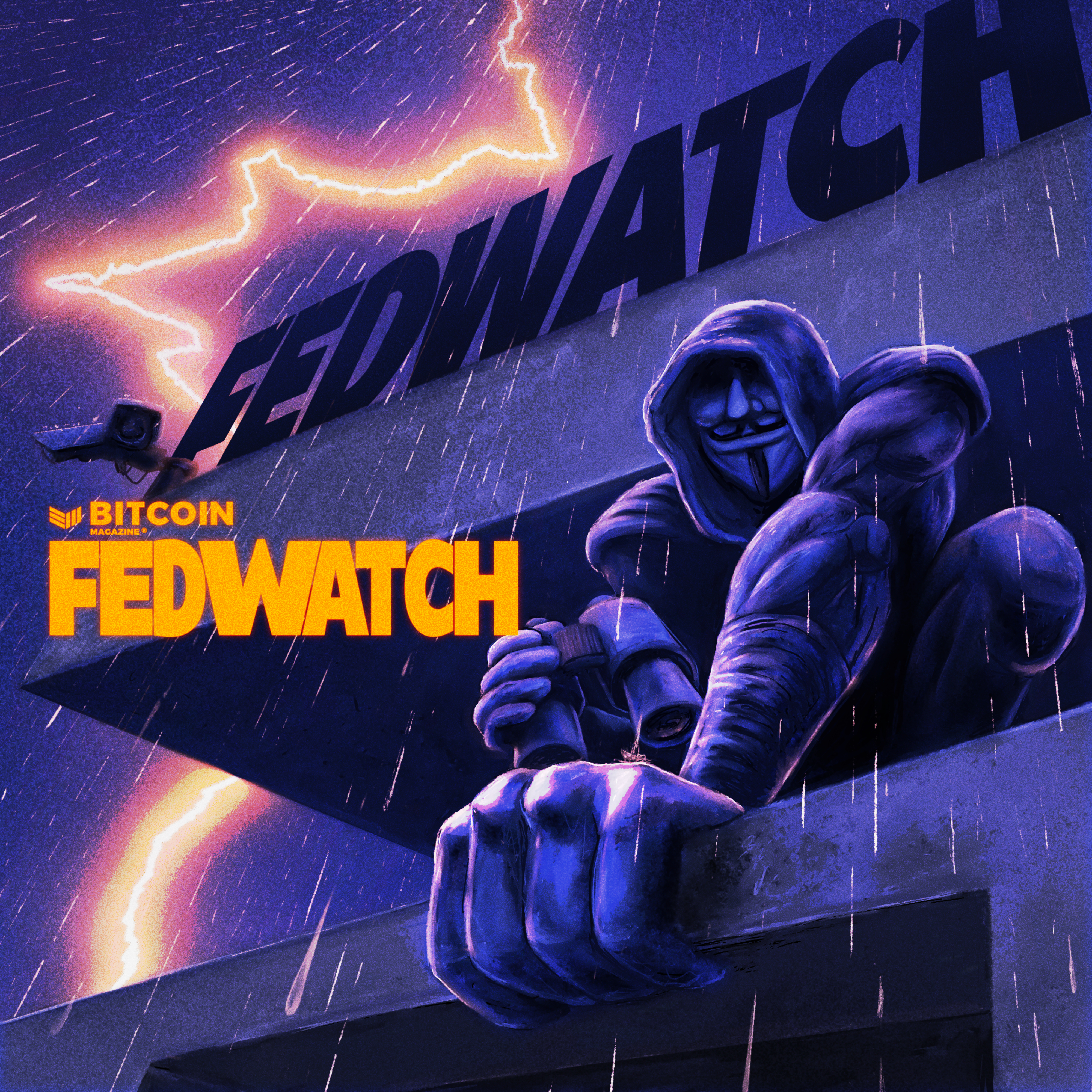 Fed Watch is a macro podcast with a true rebellious bitcoin nature. Each episode we question mainstream and bitcoin narratives by examining current events in macro from across the globe, with an emphasis on central banks and currencies.

In this episode, I sit down for an interview with commercial litigator and co-host of the Inside Bitcoin podcast, Joe Carlasare. Joe is a no nonsense analyst of bitcoin, the bond market, and monetary dynamics. He is known for saying that all our models for bitcoin are dead, and I thought this would be a good opportunity to get him on and hash out some new narratives for bitcoin, especially being that we see eye-to-eye on many things in macro. Joe is also appearing in an upcoming series with Bitcoin TINA and CK about the future path and new models for bitcoin valuation, which should be out very soon on Bitcoin Magazine.

Joe and I start by breaking down the yield curve and the importance of the recent inversions. With the 10-year US Treasury yield falling under the 2-year, the curve is “officially” inverted, and signals that the deepest most sophisticated market in the world is pricing in an economic downturn. In other words, there is a landmine in the near future that we can glimpse by looking at the yield curve.

We also discussed the impotence of the Federal Reserve and cult-like mythology surrounding the Federal Reserve. Joe is an adherent to the Eurodollar framework of the financial system, and as such does not believe the central banks are central to their economies. What we have today is a bank centered system, and the mechanism of central bank policy is through expectation management, not cold hard supply and demand as the mythology would have us believe.

We have a wide-ranging discussion on commodities, the future path of QE and CPI, Japanification, and the dollar shortage. We finally arrive at trying to form some new narratives in bitcoin that will be sustainable in the monetary reality we are experiencing.

This is a great episode and I hope to get Joe back on so we can dig down deeper into these new narratives.

This episode is from Fed Watch - Bitcoin and Macro whose proprietor has full ownership and responsibility on its contents and artworks. It was shared using Castamatic, a podcast app for iPhone and iPad.