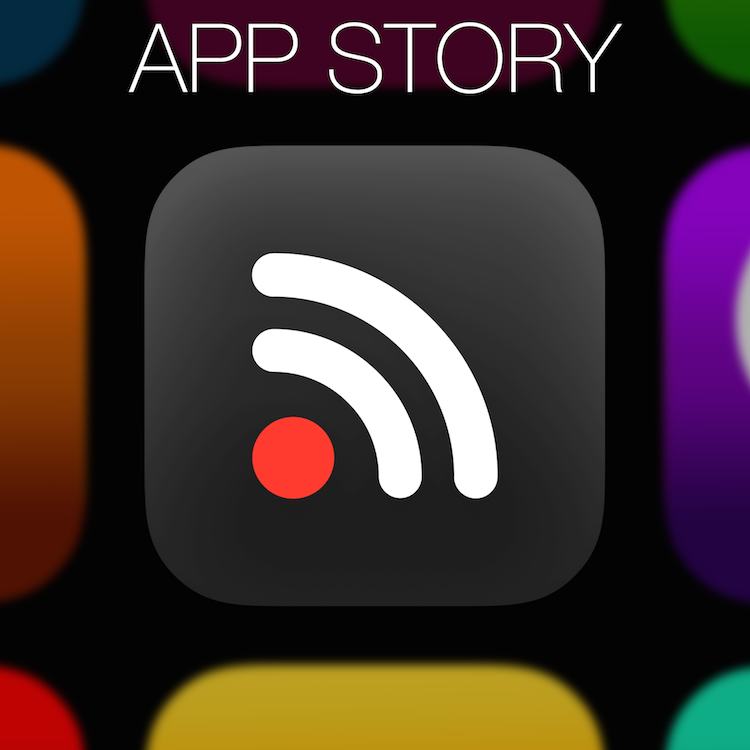 Jared Sinclair Joins me to discuss his wildly popular RSS client Unread.  Unread is one of my favorite apps and having Jared on the show was a real pleasure.

Jared is an independent iOS app designer and developer. He's made several apps, including RSS reader Unread, and popular App.net client Riposte. He started developing as a hobby while working as an ICU nurse, and made his first app called Pill Boxie, a medication reminder. He was lucky enough to get noticed and featured by Apple and good things began to happen for him. Later during a family relocation he took the opportunity to try his hand at going indie and developing full time, which has been very successful for him. He currently lives in Bloomington, Indiana with his wife and son.

Unread is a beautiful Post Google Reader RSS client. It offers support for many popular feed syncing services. Jared has sweated lots of details to come up with a beautifully designed, well performing reader app. With a goal of changing the way he used RSS from a simple triage for a read later list he never revisited, he created an app that makes reading a carefully curated list of feed articles right inside the app delightful again.

Jared's App Story details some of the challenges he overcame to present RSS in a modern way.

In his app story he tells us all about his clever efforts to get the main article list to display correctly and perform as the user would expect. He goes into great detail to explain some of the pitfalls and the clever solutions he came up with overcome them. He also goes into detail about his unique blend using both Core Data and SQLite to manage the data set for Unread. Leveraging each where applicable he was able to use them each where their strengths lie, and avoid the weaknesses they have that would have adverse performance impacts. He finishes by telling us how he abstracted the different sync services so adding and removing them as needed will be no sweat in the future.

Use the offercode MARS for 10% off your first purchase.

If you're an indie developer and you'd like to tell your app's story on the show, click here.

App Story is now a proud member of Fiat Lux.

This episode is from App Story whose proprietor has full ownership and responsibility on its contents and artworks. It was shared using Castamatic, a podcast app for iPhone and iPad.