The Women Of 'Succession' And Reflections On Navigating Corporate Sexism

Consider This from NPR 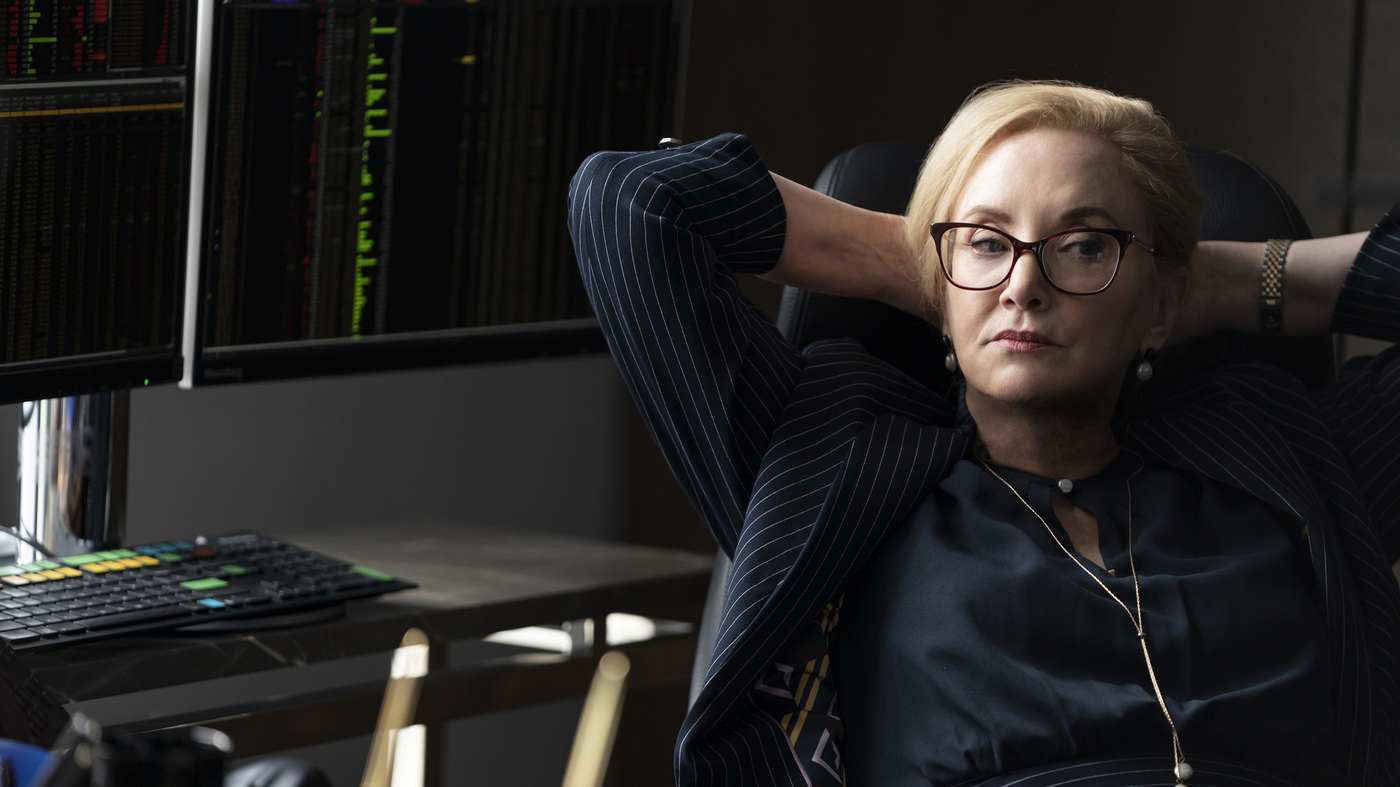 The HBO show Succession is compelling in part because it portrays a world most of us will never see: the backroom deals between cutthroat billionaires and their fraught family relationships. But the show's dark comedy also gives us insight into the world we all inhabit, and how that world treats women across a spectrum of relationships.

From entrenched sexism to performative feminism, writer Flannery Dean explains the different forms of misogyny on display in Succession.

(Note: Spoilers ahead for those not caught up on the latest season!)

Then, actor J. Smith-Cameron – who plays the character Gerri Kellman – discusses navigating through the toxic machismo of Succession's world, and how she made the role her own.

In participating regions, you'll also hear a local news segment that will help you make sense of what's going on in your community.

This episode is from Consider This from NPR whose proprietor has full ownership and responsibility on its contents and artworks. It was shared using Castamatic, a podcast app for iPhone and iPad.