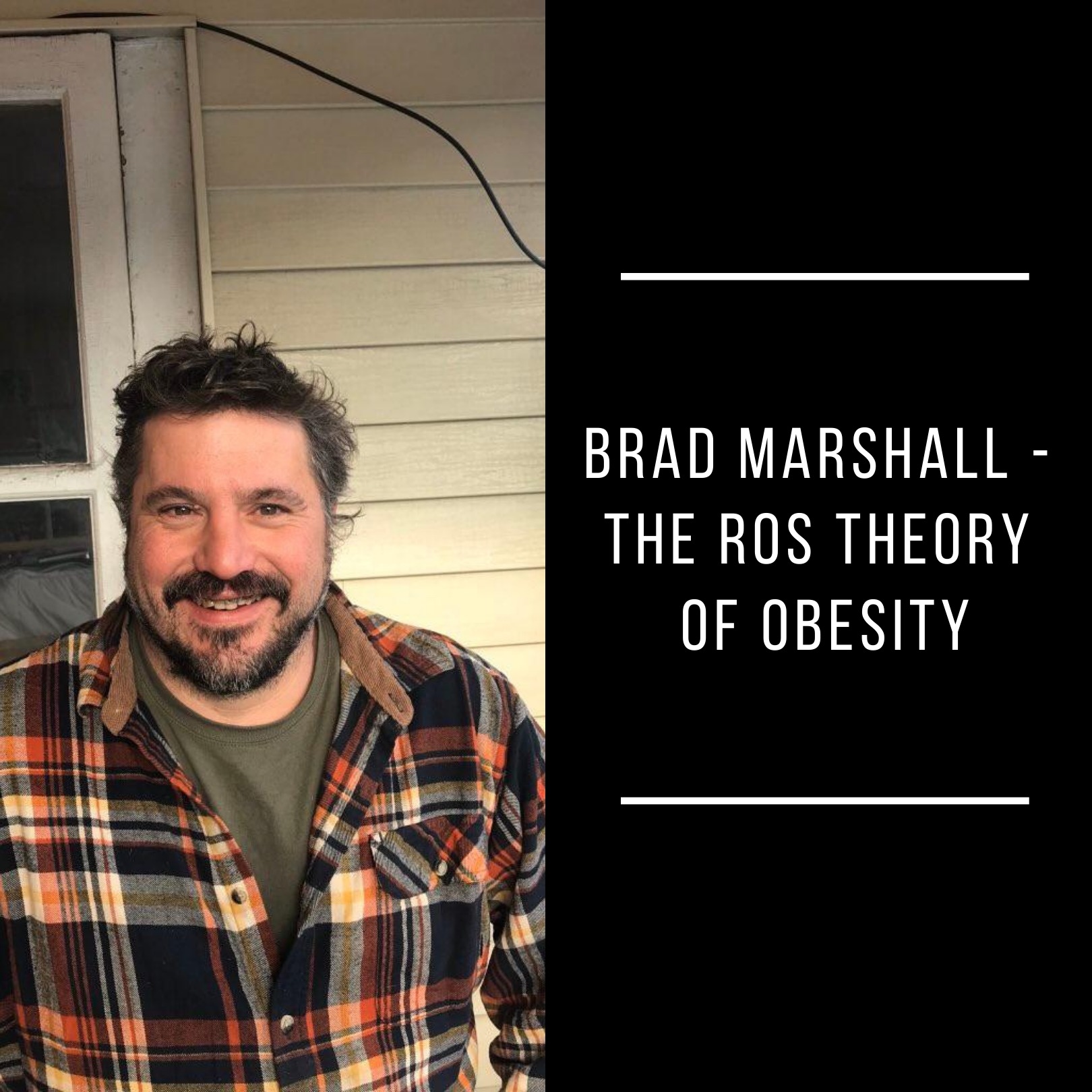 This is a very dense conversation of deconstructing metabolic syndrome from a perspective of the ROS theory of obesity, represented by Brad Marshall. The scientific method of nutritional science is a balanced construction of arguments that ought to be coherent with our understanding of molecular biology, evolution, studies & anecdotal evidence. With this argument established, our succeeding goal is to map out a healthier alternative with both the perspective of currently overfat individuals and future beings in mind. This conversation would not be complete without a depiction of agriculture, as our food supply chain is a key issue in conversations of human health and environmental sustainability.

Brad Marshall is the author of the Blog Fire In A Bottle and the creator of The Croissant Diet. Mildly obsessed with food and its history, his work focuses on trying to place current ideas about diet, including keto and carnivore diets, into the framework of traditional dietary patterns. For instance, the French diet before 1970 combined flour, sugar, butter, and wine, and the population was lean. Brad wrote The ROS (Reactive Oxygen Species) Theory of Obesity, which posits that ROS generation in the mitochondria of fat cells could provide the mechanism that explains why a traditional Chinese peasant diet (low fat with 85% of calories from starch), a French diet combining butter, wine, and flour, and a modern keto diet could all be expected to produce leanness but combining flour with polyunsaturated fats is a recipe for obesity. The core idea comes from the Protons thread of Peter Dobromylskyj’s blog Hyperlipid. Brad tested this hypothesis with his dietary experiment The Croissant Diet. He is also the founder of Firebrand Meats, which is dedicated to producing pork and poultry products that are low in linoleic acid, the n6 polyunsaturated fatty acid (PUFA) whose intake has seen a dramatic worldwide increase in the last century. Animals cannot make PUFAs, so Firebrand Meats raises pork and chicken that are nearly free of them. “You are what your animals eat.” Brad has a genetics degree from Cornell, a certificate from The French Culinary Institute, has studied cancer at Memorial Sloan-Kettering Cancer Center, and worked as a programmer for the Berkeley Drosophila Genome Project. He spent the last 15 years raising rotationally grazed pastured pork on his farm in upstate New York while running a butcher shop, local food restaurant, and USDA-inspected meat processing facility.

Support this podcast at — https://redcircle.com/will-2-power/donations

This episode is from The Logos Interviews whose proprietor has full ownership and responsibility on its contents and artworks. It was shared using Castamatic, a podcast app for iPhone and iPad.