Anne Applebaum on What Liberals Misunderstand About Authoritarianism 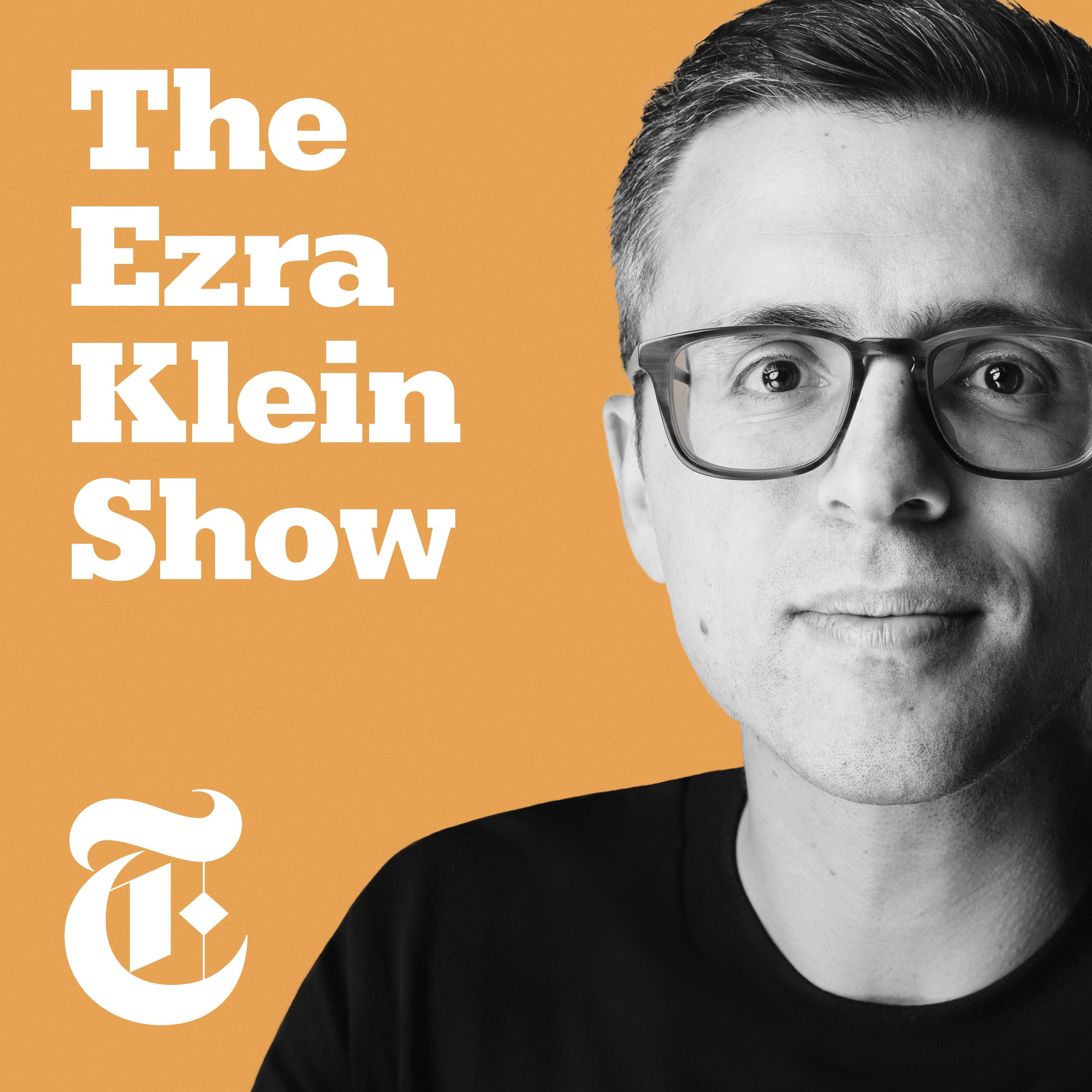 The experience of reading Hannah Arendt’s 1951 classic “The Origins of Totalitarianism” in the year 2022 is a disorienting one. Although Arendt is writing primarily about Nazi Germany and Stalinist Russia, her descriptions often capture aspects of our present moment more clearly than those of us living through it can ever hope to.

Arendt writes of entire populations who “had reached the point where they would, at the same time, believe everything and nothing, think that everything was possible and that nothing was true.” She describes “the masses’ escape from reality” as “a verdict against the world in which they are forced to live and in which they cannot exist.” She points out that in societies riddled with elite hypocrisy, “it seemed revolutionary to admit cruelty, disregard of human values, and general amorality, because this at least destroyed the duplicity upon which the existing society seemed to rest.”

It’s hard to read statements like these without immediately conjuring up images of Vladimir Putin’s Russia or Donald Trump’s presidency or the QAnon faithful. But that’s exactly the point: The reason Arendt is so relevant today is that her diagnosis doesn’t apply just to the Nazi or Soviet regimes she was writing about. It is more fundamentally about the characteristics of liberal societies that make them vulnerable to distinctly illiberal and authoritarian forces — weaknesses that, in many ways, have only become more pronounced in the 70 years since “The Origins of Totalitarianism” was first released.

Anne Applebaum is a staff writer for The Atlantic and a Pulitzer Prize-winning historian. Her writing — including her most recent book, “Twilight of Democracy: The Seductive Lure of Authoritarianism” — is focused on the resurgence of autocratic movements and governments around the world, and why members of Western societies have abandoned liberal democratic ideals in favor of strongman leaders, conspiratorial movements and authoritarian regimes. And in the introduction she wrote to a new edition of “The Origins of Totalitarianism,” Applebaum argues that Arendt’s insights are more relevant now than ever.

So this is a conversation that uses Arendt’s analysis as a window into our present. Applebaum and I discuss how “radical loneliness” lays the groundwork for authoritarianism, what Putin and Trump understand about human nature that most liberals miss, the seductive allure of groups like QAnon, the way that modern propaganda feeds off a combination of gullibility and cynicism, whether liberalism’s own logic is making societies vulnerable to totalitarian impulses, why efforts by populist politicians to upend conventional morality have held such appeal in Western liberal democracies, how the ideology of “economism” blinds Western liberals to their own societies’ deepest vulnerabilities, what liberals need to do differently to counteract the rise of global autocracy and more.

The Lincoln Highway by Amor Towles

The Origins of Totalitarianism by Hannah Arendt

You can find transcripts (posted midday) and more episodes of “The Ezra Klein Show” at nytimes.com/ezra-klein-podcast, and you can find Ezra on Twitter @ezraklein. Book recommendations from all our guests are listed at https://www.nytimes.com/article/ezra-klein-show-book-recs.

This episode is from The Ezra Klein Show whose proprietor has full ownership and responsibility on its contents and artworks. It was shared using Castamatic, a podcast app for iPhone and iPad.