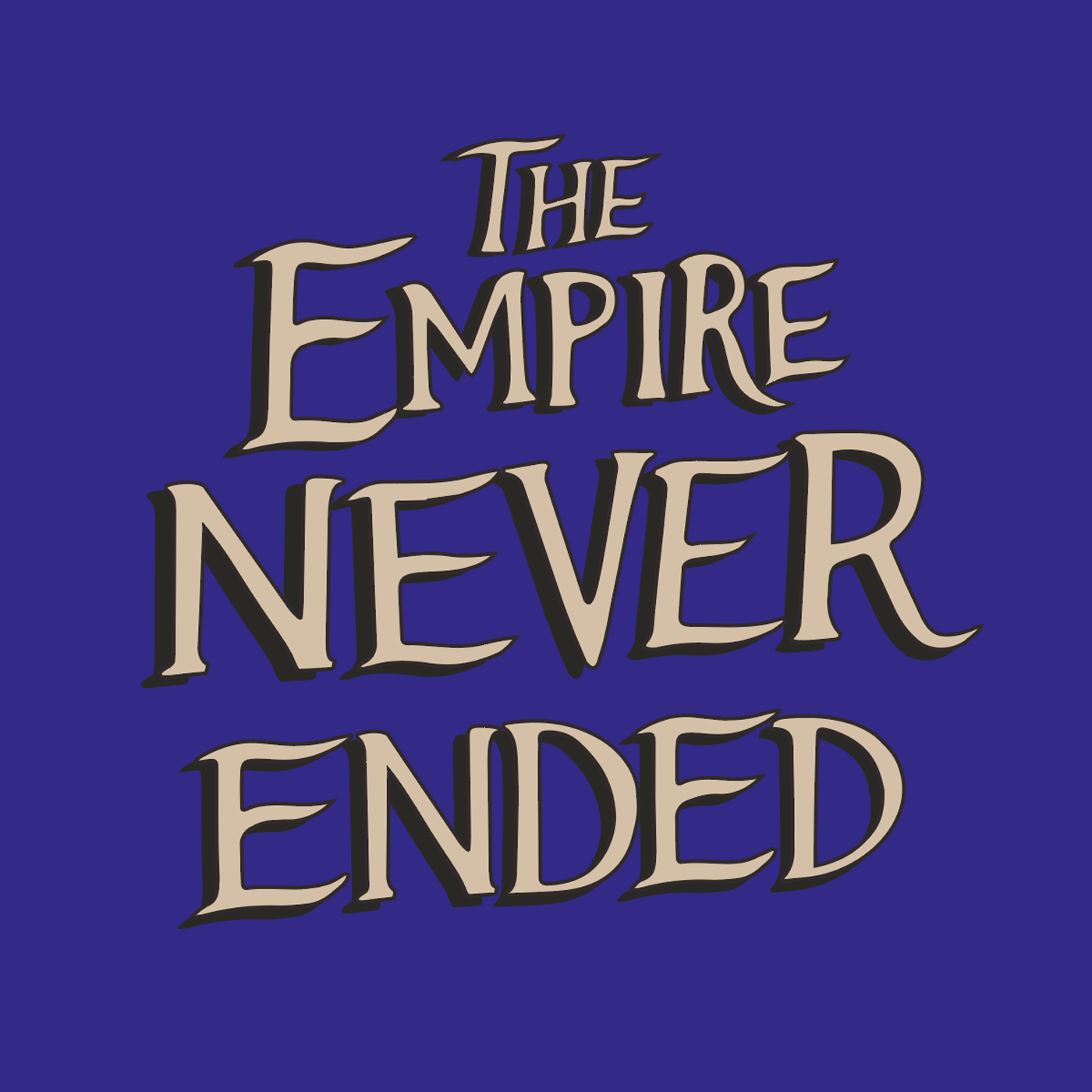 In many ways, VMRO (Internal Macedonian Revolutionary Organization) is a quintessential Balkan nationalist group. It not only encompassed a great variety of ideological forms of nationalism, from liberalism, through socialism (including even anarchism) to Stalinism and fascism, they were also the original Chetniks, as well as the group that trained Ustashas to become efficient terrorists.

VMRO preferred all forms of struggle that included guns, from guerrilla fighting to terrorism, with an emphasis on assassinations. VMRO leadership also assassinated a lot of VMRO members: like any good anti-imperialist group, VMRO consisted of many factions, as well as factions inside of factions - which at times made things very similar to a meeting of the Peoples Front of Judea trying to figure out the difference between them and Judean Peoples Front and the Judean Popular Peoples Front.

In this final free episode of our Balkan arc, TENE tries to make sense of it all and tell an understandable and concise history of the group and their different and changing positions on Macedonian self-determination, from the idea of independent Macedonia as a part of a Balkan Federation, to more vague ideas of Macedonian autonomy.

This is The Empire Never Ended, the Antifascist Amerikanski-Balkan podcast about (neo) fascist terror, the (deep) state and the alienation, nihilism and desperation produced by the capitalist system. And how to get rid of all that.
Something like that...

This episode is from The Empire Never Ended whose proprietor has full ownership and responsibility on its contents and artworks. It was shared using Castamatic, a podcast app for iPhone and iPad.